St George opened a new pier today to facilitate more river usage in the city.
Boris Johnson made a fantastic speech (off the cuff) and I took these shots. 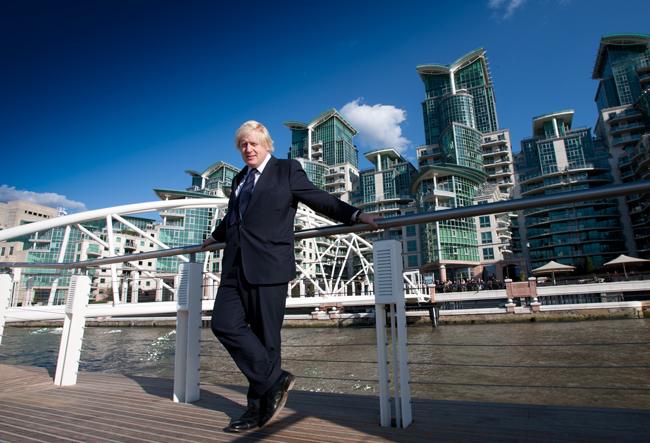 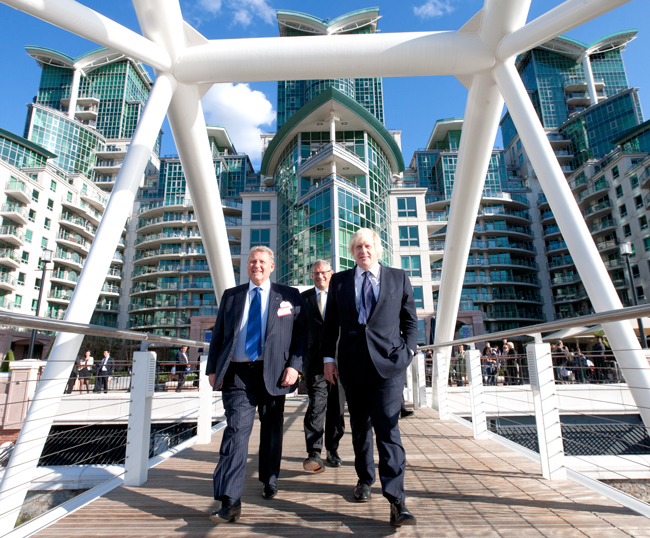 
These images have  always been  a wonderful  experience for  me.
Originally inspired by an image idea I had many years ago.

I had been commissioned by BT to shoot Woolwich earth station in London.
The brief from the picture editor was ‘Get something powerful and inspired. We have
to have an image by tomorrow!’ As I arrived the rain started pouring, I was young and inexperienced and knew I was being tested. I got on the phone and rented 4 powerful hot lights. My boss had said I was allowed to spend  up to £50.00 to get myself out of the s..t.!


The last 25 years I have shot many images at this time, as just for a  few moments, the ever changing city stands still and can be admired in its true beauty with all its make up on!
Here 10 years later was my first London Day to Night  image.  Shot originally as an advert, This image has since sold as editions in various exhibitions I have had.


10 years later again is my second shot from this location. With the Gherkin in ,
and me growing up I realized things are constantly changing in this city. This
viewpoint it likely to be demolished in the future, but the view from the shard
should be quite incredible! I will have to carry on the series from there.


This Series eventually led to  a commission by Knight Frank to photograph 10
Major  cities using my night panoramic techniques.

Since then these images have been used by many clients producing marketing
Material for  Creative adverts in the property sector.

This panorama is part of  a range of views shot for St George  to show the ever changing skyline of London. 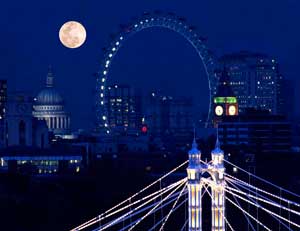 Here is a link to my Moon Rise exhibition, at the Opus gallery Covent Garden. These images were
shot over 12 months. 1 image a month, a logistical nightmare as the weather had to be clear at the
location as the full moon rose.
An amazing experience and truly moving  to watch the moon silently rise in some great places.

Portraits of Actors and Performers

Here is a selection of Portraits of various Actors and Performers. These images are designed to
delve a little deeper into the character. I like to shoot both on location and in the studio to try and connect with my subject. I shoot very quickly and try not to stop moving. I think this makes people
feel  engaged in our time together and to not consider themselves or how they may look so much. 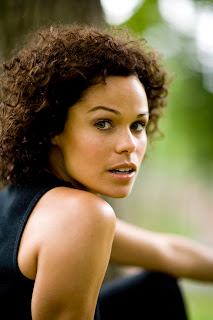 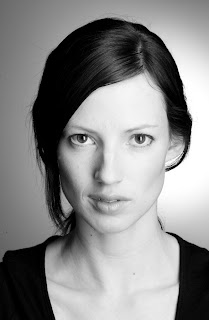 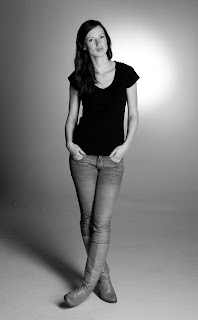 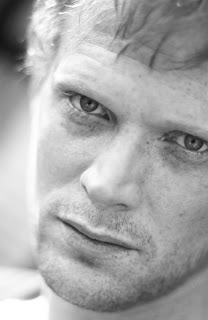 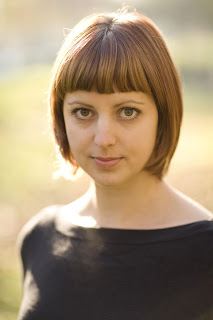 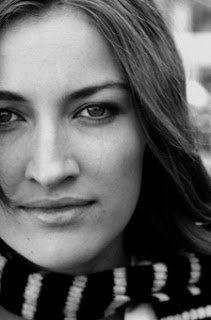 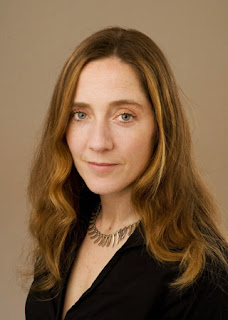 I have recently been working on some portrait images for one of my clients in  Silver Worldwide in Cheltenham.
Here is the connective style of imagery we chose. Here I am trying to be really sparing with my
lighting to really echo the surroundings and not make the common mistake of overlighting. 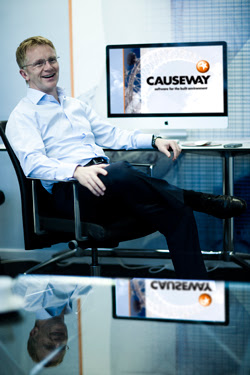 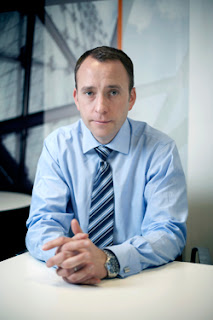 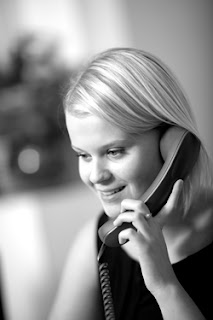 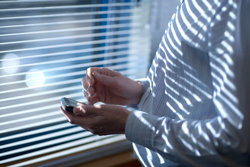 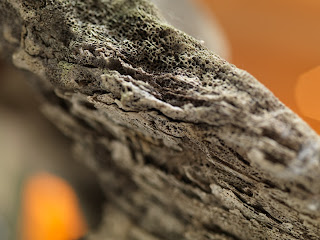 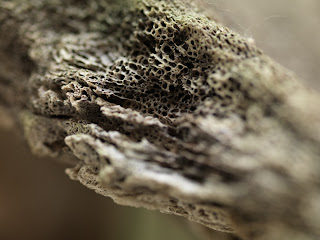 Here are the first 2 images. I wanted to create a sence of depth so I stuck to the Hasselblad  with
my beautiful macro 120 lens.  No photoshop!!
Posted by Phil Conrad at 20:59 No comments: 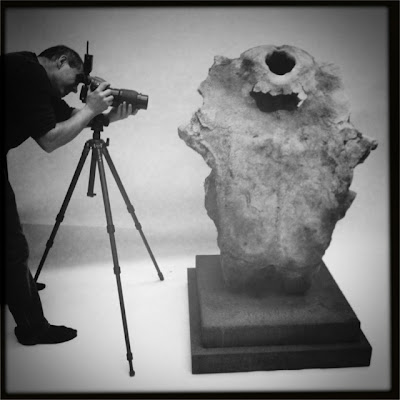 Here is Wednesdays shoot for Soane Antiques. Not only do they have Mammoths teeth but also this
Whales skull. An amazing internal
structure somewhat like a fine honeycomb,or even a very enlarged
section of the inside of a tree.

These sort of shoots are always challenging, with many different
objects to photograph. Many of which
are either timeless in their beauty
and craftsmanship, or extremely
fragile. Working on location is always
interesting, as light is constantly changing.
Posted by Phil Conrad at 17:47 No comments: